Scott Electric is one of the largest independent electrical distributors in the United States with a customer base of electrical, mechanical, general contractors, industry, government agencies, municipalities, retail hardware, and building supply markets.

Specialty lighting and electrical products are sold nationwide, as well as in Canada and Puerto Rico. 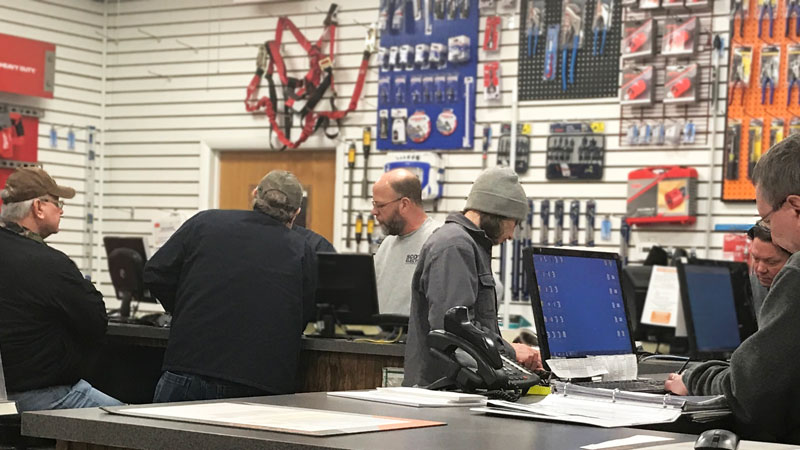 Founded in Greensburg in 1946, growth at Scott Electric prompted the expansion to a second full-service location in Pittsburgh in 1970. A third branch followed in 1979 in the Altoona (Duncansville) area to provide expanded service to central and eastern Pennsylvania. The Erie branch, which opened in 1999, provides in-depth stock and service to the Erie-Meadville area, northeastern Ohio and southwestern New York. As of January 2016, Scott Electric has 2 full-service locations in Pittsburgh, PA.

Scott Electric also operates a retail lighting showroom and a printing company. Both are located in Greensburg, PA.

Scott Electric is also one of the largest Power Tool / Fastener distributors in the United States.

Leave us a message

Thank you! Your message has been delivered.